I was going to write something nice today. I wanted to write a tribute to America for the Fourth of July, just as I did for Canada on its big day earlier this week. But I’m too angry.

People ask me all the time whether I plan on becoming an American citizen. My answer has always been “when I feel that I can take the oath, and mean it.”

This is the Oath of Citizenship, which everyone must recite before being officially naturalized (bolding mine):

I cannot, at this time, assert that I have no mental reservations about bearing true faith and allegiance to the United States and its constitution and laws.

At the same time, these politicians work to restrict access to contraception and remove sex education from schools. And without paid maternity leave, without adequate protections against being fired for their pregnancy, without affordable childcare, how are these women, pregnant when they don’t want to be, supposed to cope?

What of the 20% of American women who are uninsured? Or those who have insurance with no maternity coverage? Do the legislators outlawing abortion want to see these women bankrupt from the emergency C-section delivery of a baby they already knew they couldn’t afford, in the most expensive health-care system in the world?

How can I love a country that is comfortable treating its women this way?

I’m mad. I’m so very very angry. I take all of this intensely personally, because I am a woman. I don’t want an abortion. I can’t imagine ever wanting one. But that should be my decision. It’s always a difficult decision to make, bringing with it lifelong emotional baggage, and most people aren’t happy about resorting to abortion. But sometimes it’s the only way out of a bad situation. And taking that option away and trapping someone in that bad situation, without offering any alternative help, is inhumane.

To make it all the more insulting, the overwhelming majority of these decisions regarding women’s bodies and reproductive rights are being made by men. 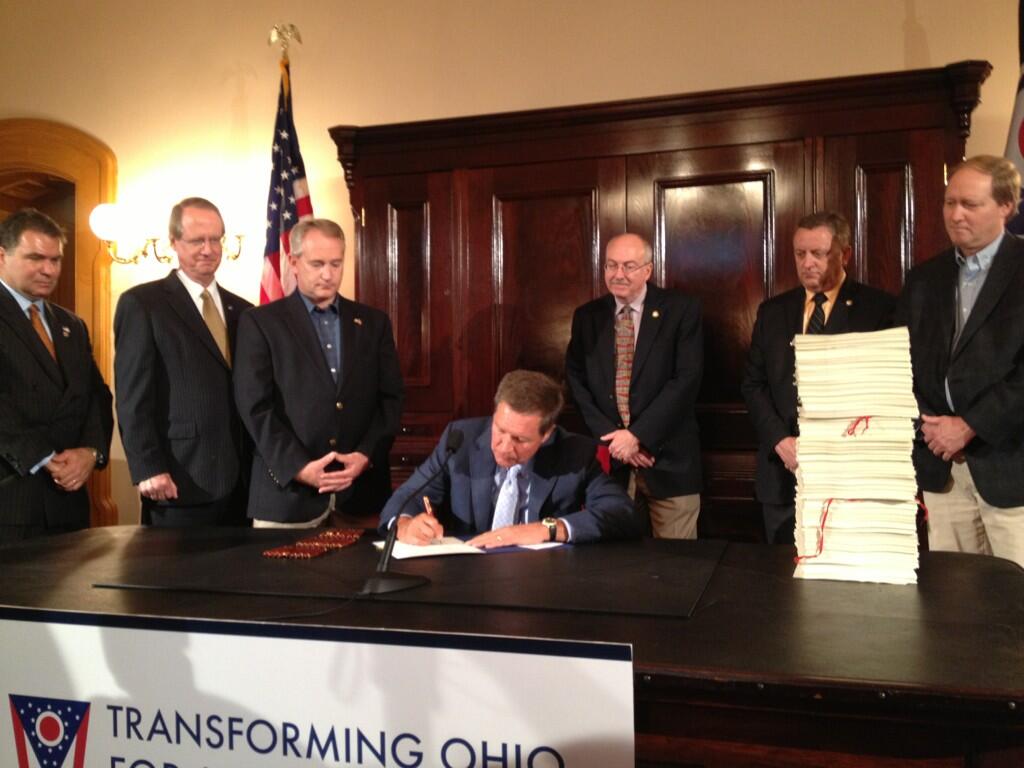 See anyone there with a uterus? I sure don’t.

Why are the anti-choice bills passing? Why does everyone keep electing people whose values and opinions are stuck in the 1950s? Why aren’t we managing to keep a grip on the rights already afforded to us in a Supreme Court decision made FORTY years ago? Why aren’t we fighting for paid parental leave, adequate and accessible health insurance, and more flexibility towards pregnant women and parents in our workplaces? Why are American women putting up with this bullshit? Why aren’t more people angry? 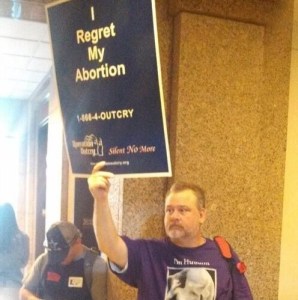 I bet you do, buddy.

I don’t know what to do with all of my frustration. Not all of this legislation affects me personally, of course. I live in a different state with a different political climate. But I feel that I have a responsibility to stand in solidarity with all the women who are affected.  I don’t get to vote in this country unless and until I become a citizen, but I can put my money where my mouth is. I can donate to organizations that fight to keep choices open for women.

Whatever small sound my voice makes in this world, I add it to the chorus of strong and wonderful women who will not be controlled.

1. I stopped at four states because I was getting angry reading the articles and needed to back off to keep my blood pressure at a safe level. But there are plenty more, if you care to look into it.